In where I try to revive the blog, and babble about fruits and identity... 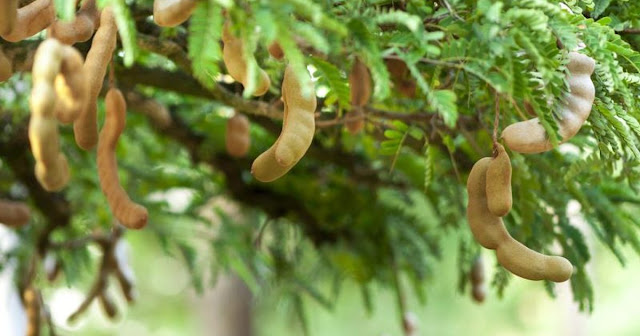 A friends posts on Facebook that growing up Mexican in the Midwest means that “gringos” like his tequila, but dislike his tamarind (tamarindo in Spanish because in the end, it comes from Arabic and it is not a Spanish word) candy. I reply that one doesn’t need to be a gringo to dislike tamarind, and that it is truly an acquired taste. The friend takes down or hides the post. However, it made me thing about tamarind and mamey (mah-meh-ee).

Mamey is or was, in my experience, one of the least popular fruits in Cuba where I spent the first twenty-one, almost twenty-two, years of my life. Only my mother liked it, and those who have heard my stories about my mother, and those who know me (somewhat a reflection of her) understand that she is not typical (I could say that she is not a typical Cuban, but she is very much that, “not a typical human” is more accurate). But I digress. People in Cuba did not care much for mamey. Kids and adults alike preferred many other fruits. Mangos were the favorite, then guayabas (guava), citrus fruits of all sorts, anón, guanábana, chirimoya (cherimoya), etc more or less in that order. Even the weird mamoncillo, a fruit similar to tamarind, but “individually wrapped,” was more popular than the latter. Granted, taste was also influenced by scarcity, like everything else is in Cuba.

People didn’t like tamarind because it was sour. We don’t shy away from sour tastes in most of the world, but we, humans in most Western traditions and in general, do not seek it.

People didn’t like mamey because it is bland. It is VERY bland. It is barely sweet, and has a fleshy consistency that a lot of people dislike.

Both are better processed. “Batido de mamey,” or mamey milk shake has always been one way to enjoy it. You add a lot of sugar, and it tastes better. Still, that did not make it more popular in Cuba.

Tamarind’s case is similar. People can have tamarind candy, and tamarind water, and even add its flavor to soups (in Eastern and Southeastern Asian cuisines, for example), but that still won’t make it very popular, at least not in Cuba, and in my experience, not in Latin America in general.

So, why do people now seek both fruits? Mamey has become the center piece of the menu of a Miami culinary institution identified as one of the symbols of cubanía (Cubanness): El Palacio de los Jugos. But, it is not only there where I see it happening. People go looking for it as if they were desperately seeking to hold on to their identity for dear life. And when I say people, it is mostly those who were either born here and identify as Cubans, or came here while they were very young, and grew up in the US.

The same happens with tamarind among people who grew up in Mexican families in the United States.

This is an interesting phenomenon. I can understand trying to hold on to the cultural identity passed down from their elders (most human groups do that for at least a few generations), but what I don’t understand is why use two of the least popular parts of each culture to do so. Are they asserting both their identification with their ancestry and their generational differences? In other words, are they trying to be both the same and completely different from the people they come from?

If you are looking for an explanation from me, sorry, I don’t have one, but comments with your speculations are welcome.
Posted by Ernesto Ariel Suárez at 5:07 PM No comments: 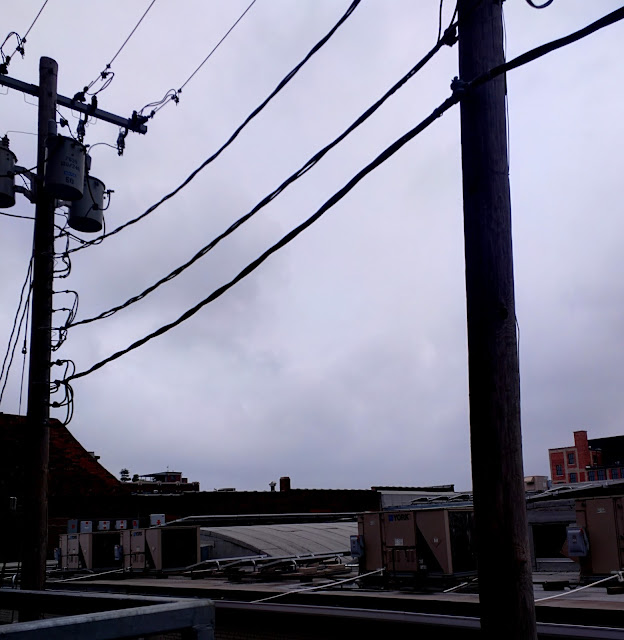 To all of us who were there

Among the bicycles and dust,
within the strange salty sweet taste of the sweat on the arms
the neck,
the inner thigh,
the sweet and sour smell of the armpit and the outer ear.
Where late was the time and space without hours and without apologies in which we existed
desperate to get to nowhere
and escape at the same time from everything beyond our gaunt
and at times
momentarily joyous  figures.


Do you remember?
Posted by Ernesto Ariel Suárez at 11:43 AM No comments: